Professor Ben Enwonwu is a name synonymous to creative enterprise with global appeal. His enthusiasm in evolving artistic discoveries was the earliest activism launched to save the earth through his artistic odyssey in the 1940s when many of his art expression were mirrored on the felling of trees instead of reclaiming the forest in his ancestral town of Onitsha. 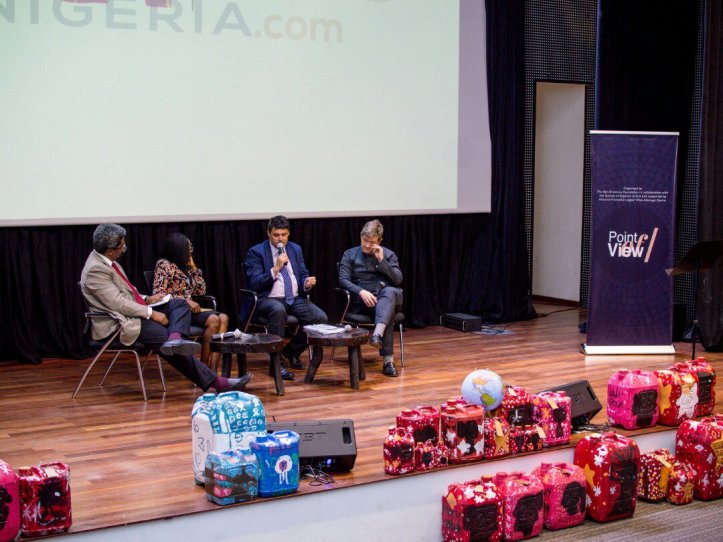 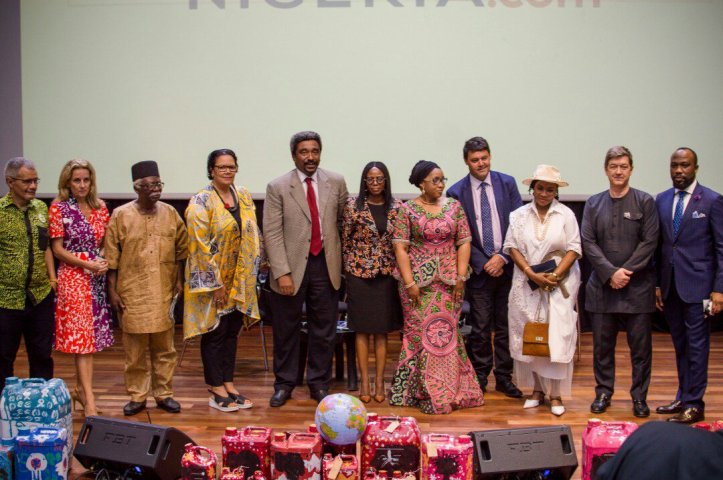 Artists and artistes will always remain philosophers. They’re our mirror. From creation, artists and art have always redirect our part and path. A lot of them see visions through their insightful collections and lyrical components. Some of them have participated in solving issues or modifying ideas to meet ideals in the society. Kenyan photographer Mohammed Amin popularly known as Mo gave the world various images of the Ethiopian famine in a BBC documentary in 1984, and the world gave. His photo expression brought the famous concert ‘Live Aid, also motivated the making of highly successful ‘We Are the World album by United Support of Artistes for Africa in 1985. The list will always remain endless as it seems the earth is falling and humans need to save the world as we continue to battle climate change. Musicians and artists such as Bob Dylan, Bob Marley, Jelili Atiku, Paul McCartney, Desmond Majekodunmi, Michael Jackson, Bruce Onobrakpeya and many other artists have given their thoughts on where the life of earth should be. 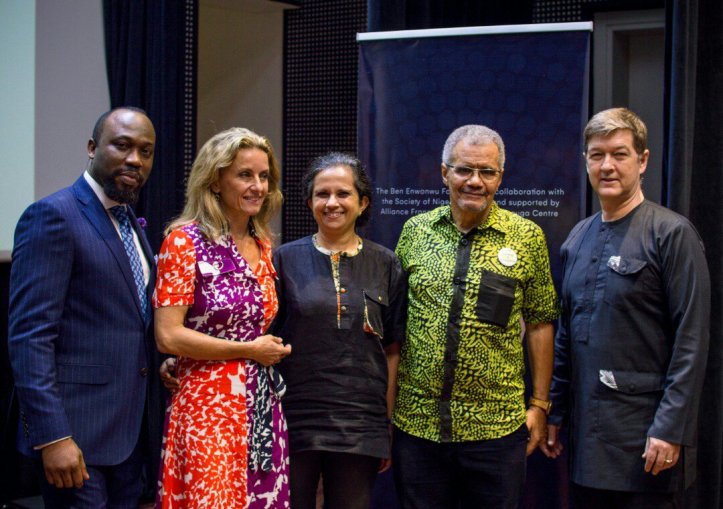 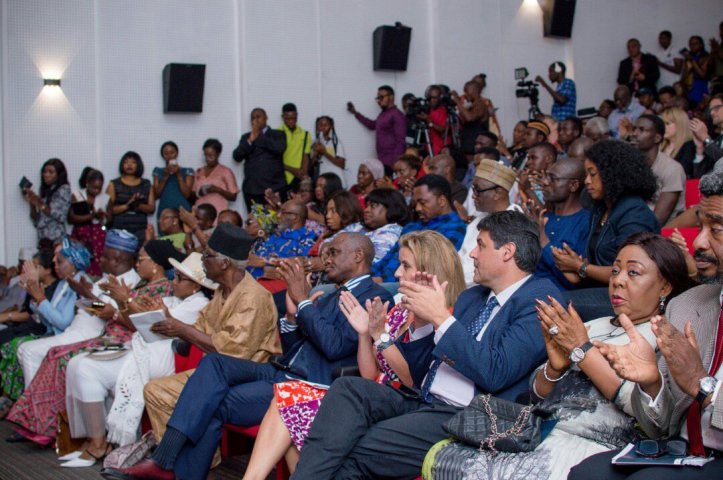 One of the most horrendous scenes challenging humanity is climate change. In Nigeria, and Lagos to be precise, driving along metropolitan town of Ikorodu, one becomes stupefied the Ajegunle community and their living in bondage. The community has been swallowed by the Majidun river. An undescent scene to behold but looking normal to the public. Presently, the dry season is making the community wear a no problem scenario until when it rains.

This site uses Akismet to reduce spam. Learn how your comment data is processed.

Lagos Book and Art Festival at 20. Come and Join the Book Party